We tried some 3 light edge lighting softbox left and right and then an overhead beauty dish to light the face. Then later I went back and shot some cross lighting again.

The B&W edge light setup was shot on my Mamiya RB67 medium format film camera on some rare Fuji Neopan 400. 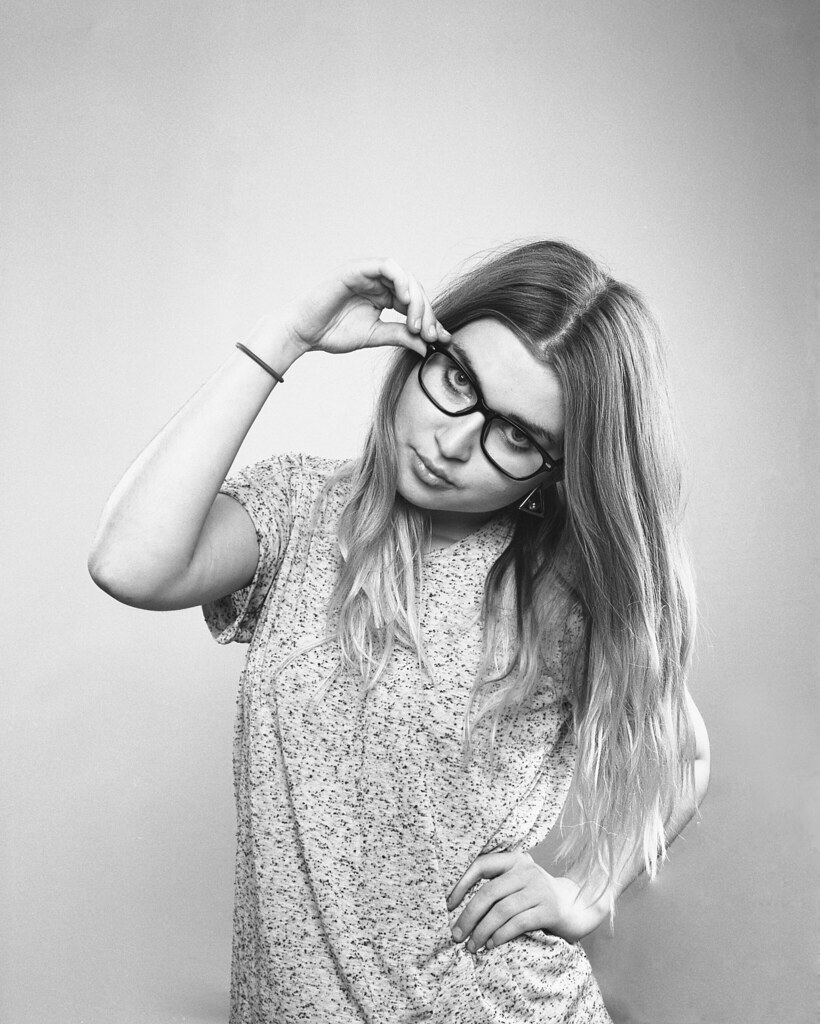 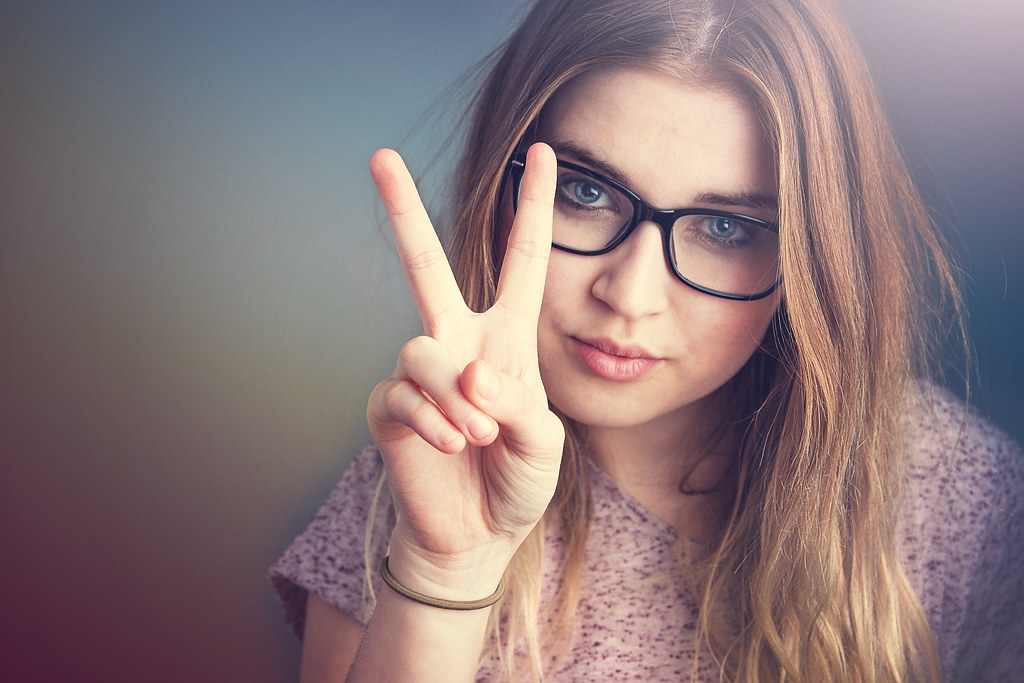