Last weekend I was on a model shoot with Nicole Hickman as part of a personal project. My sister scouted an amazing location at an abandoned house in Kilbarchan which is my hometown.

One of our friends Kirsty Orr who we met at a Scripture Union Scotland camp had messaged to ask if she could come along to the next shoot. Nicole's Mum also came along for the fun and so we had five of us on the shoot.

We first headed to Bog Park for some woodland backdrops with the autumn colours in full swing. I used my beauty dish and sock diffuser to give fill while the sun was coming in from behind.

We then headed to the abandoned house and took some photographs both indoors and out in the overgrown garden. 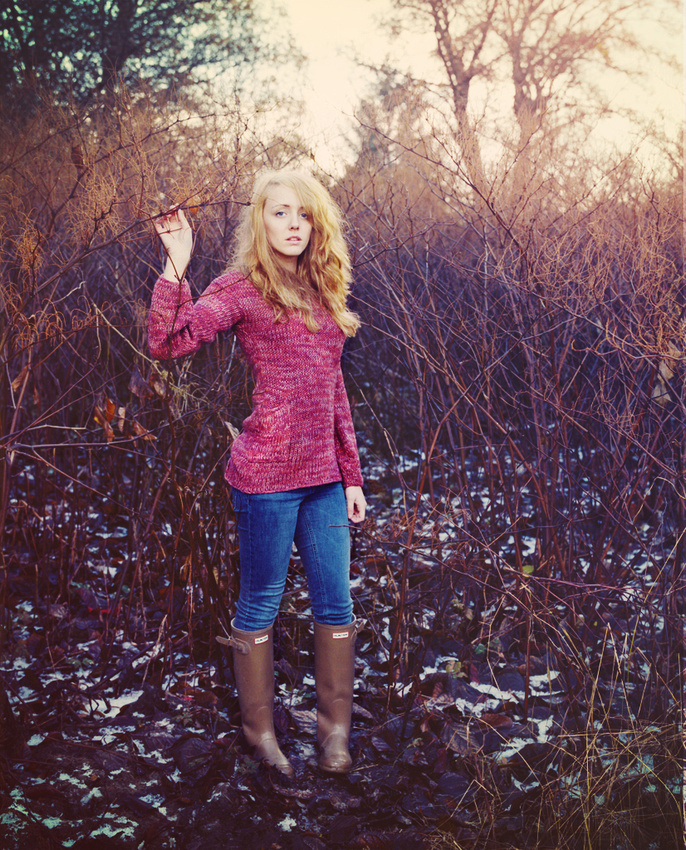 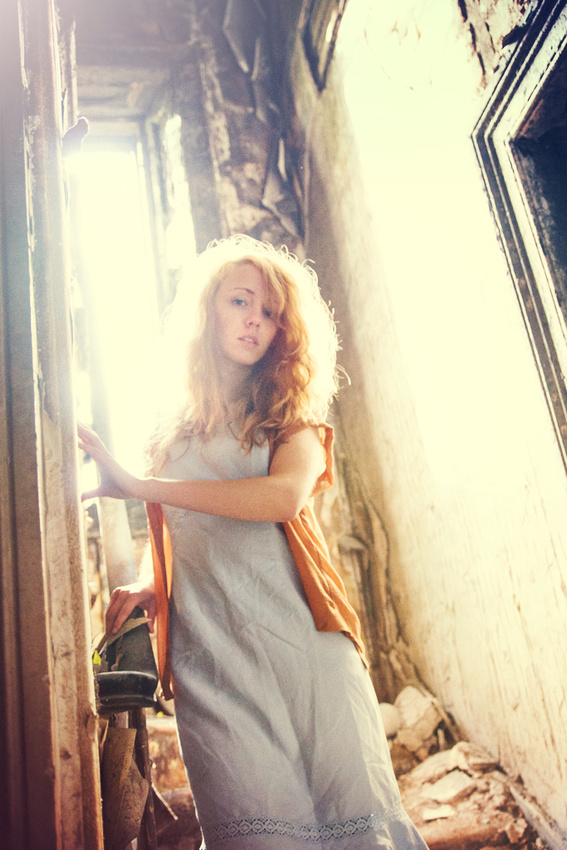 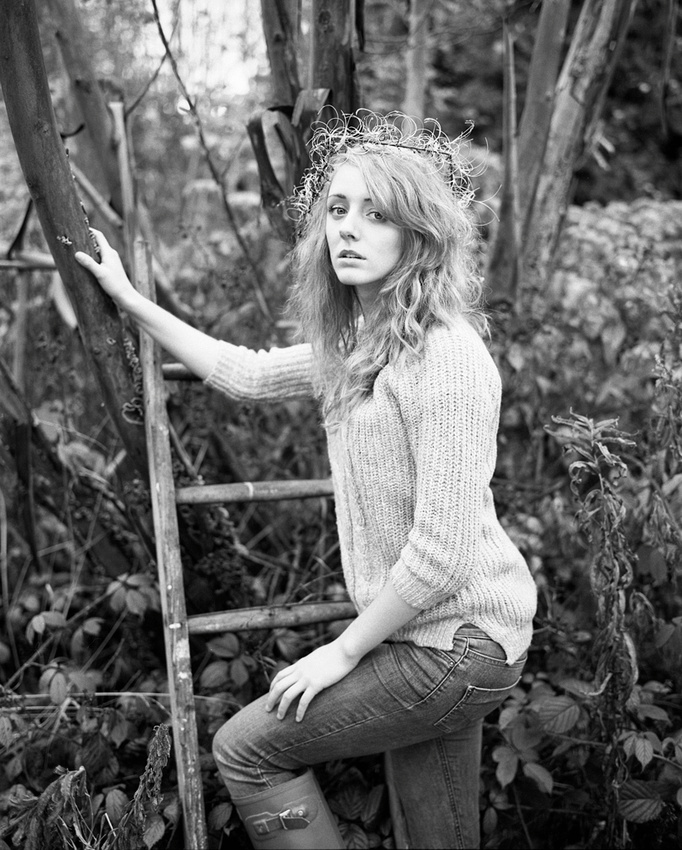